Linear variable differential transformers (LVDT)  used to measure the displacement . Here output voltage will change according to the movement of core. It requires an alternating signal to excite the primary coil. It have found in variety of applications in industry to measure the displacement. A LVDT is basically an electro-mechanical transducer. In simpler words it is a transformer. Here the moving core is made by using ferrite. Ferrite has high magnetic permeability compared to air.

Reactance of inductor is given by,
XL=2πfL
From above equation its clear that we must chose high frequency above 100 KHz alternating wave to increase the reactance in primary side. As a result low driving current needed to drive primary coil. Here driving is done by half-bridge configuration (L293D).H-Bridge configuration chosen because the wave to primary side is an alternating square wave.
In output side rectification and filtering is done to obtain pure dc to interface with Micro-controller.
Simple half wave rectifier using germanium diode   is used to reduce the voltage drop after rectification.
It has the following specifications:
• Linear range: ±12mm
• Sensitivity: 100mV/mm
Construction & working 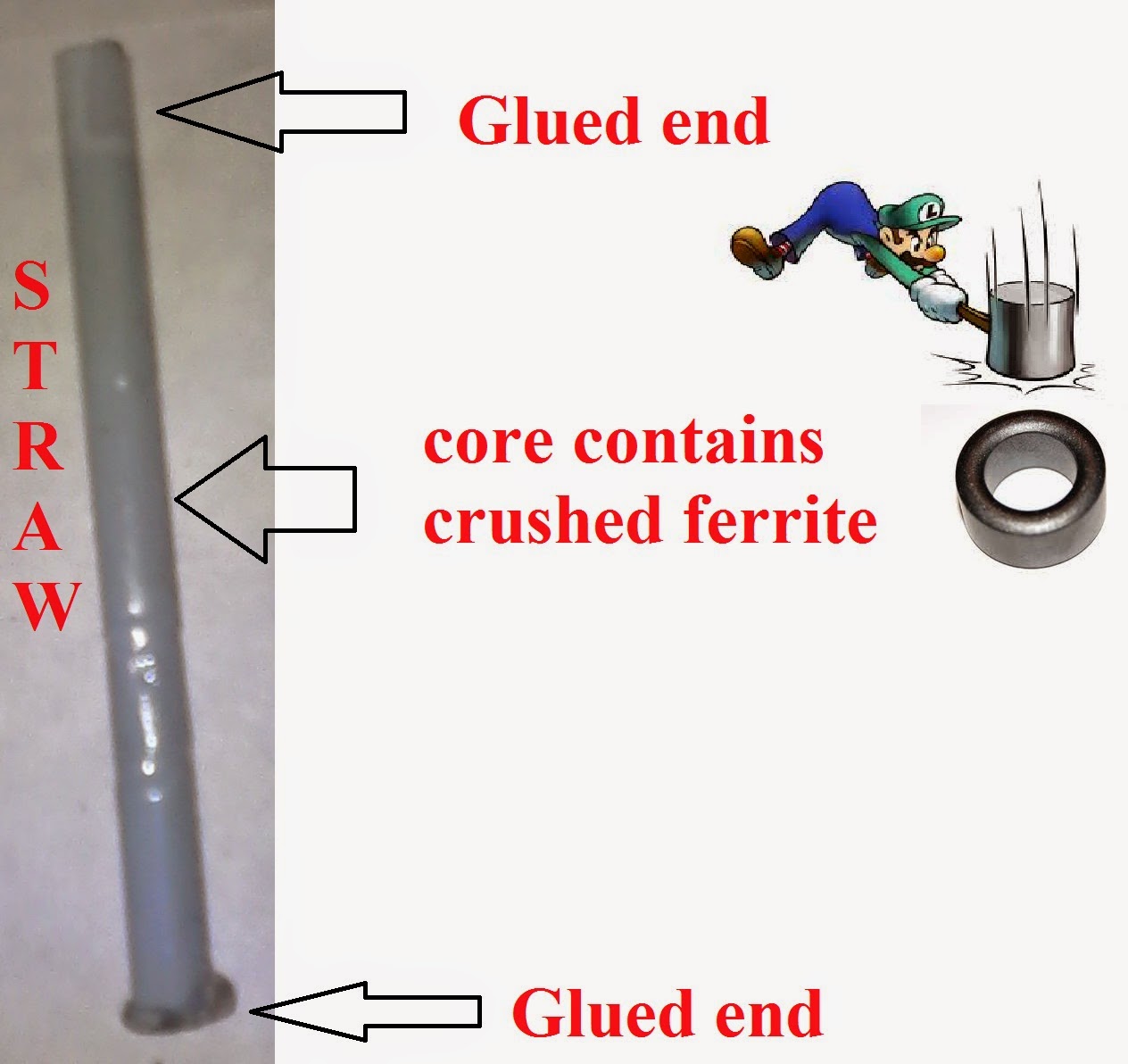 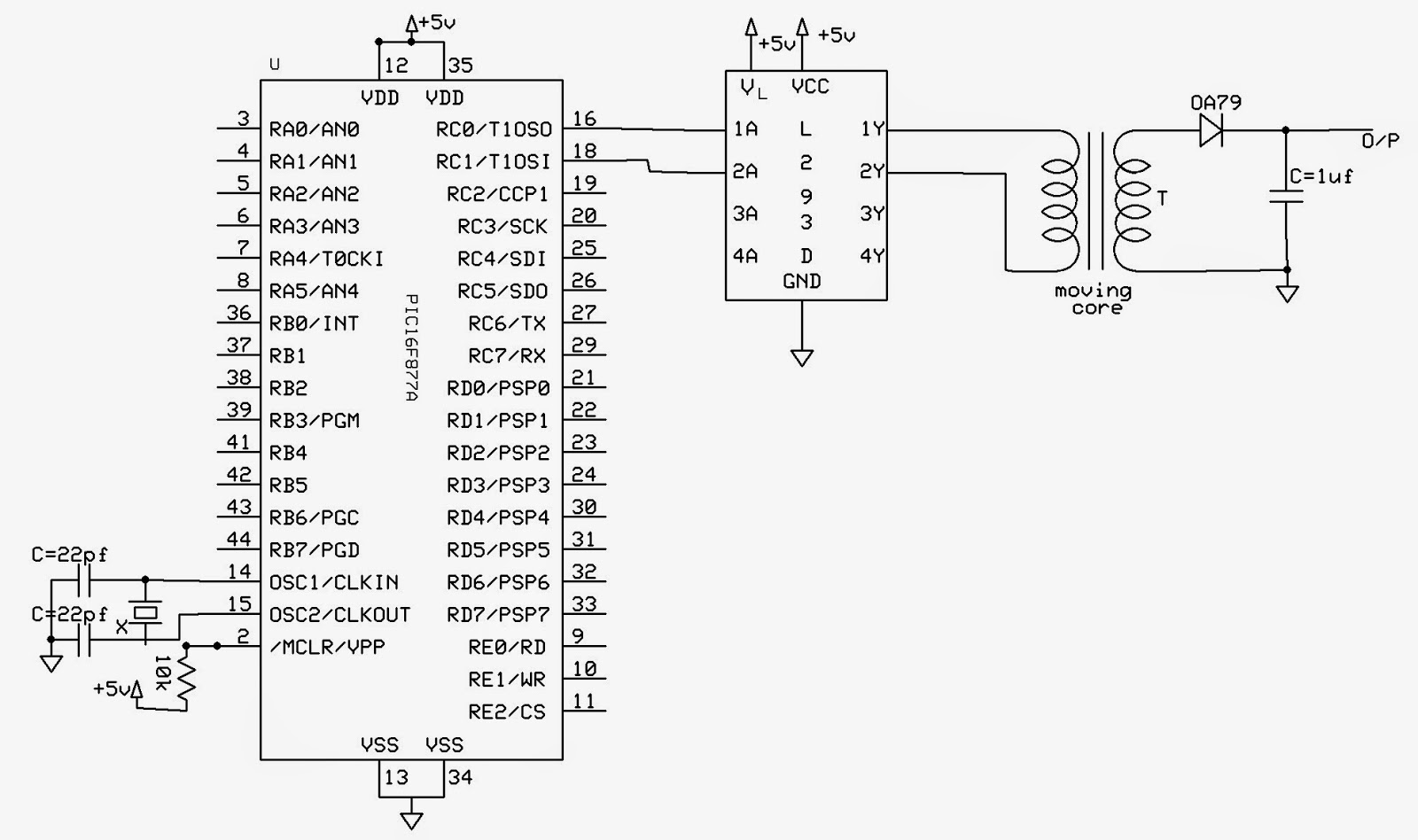